With a high-profile team of producers, including Arnold Schwarzenegger, Jackie Chan, Novak Djokovic, and Chris Paul, The Game Changers is a documentary to reach the masses and change people’s perception of meat, protein and strength.

We needed to create an inclusive movement if we wanted to attract the general public, so we focused on an “all or something” approach. We redefined what it means to be plant-based, and created the perception that it’s a source of competitive advantage for high-performance athletes.

Phase 1 of the project involved promoting the film’s premier in theaters worldwide. We drove trailer views and visits to the website, building an audience and capturing data for retargeting. Ticket sales were so successful that additional screenings were added across the globe.

Phase 2 we built up so much anticipation and conversation around the movie that we were able to build a massive email and social audience of people eager for its digital release. These channels helped us capitalize on key milestones, including additional theater dates, iTunes and other streaming release dates, and finally the Netflix release date.

Phase 3 aimed to reach the people who have seen the movie to help facilitate the transition to plant-based eating. We expanded the website to include extensive resources aimed at myth-busting, cutting-edge research, transitional support, and delicious recipes. People wanted more – so we built out a “Getting Started” email automation program to make the transition to plant-based eating easier. 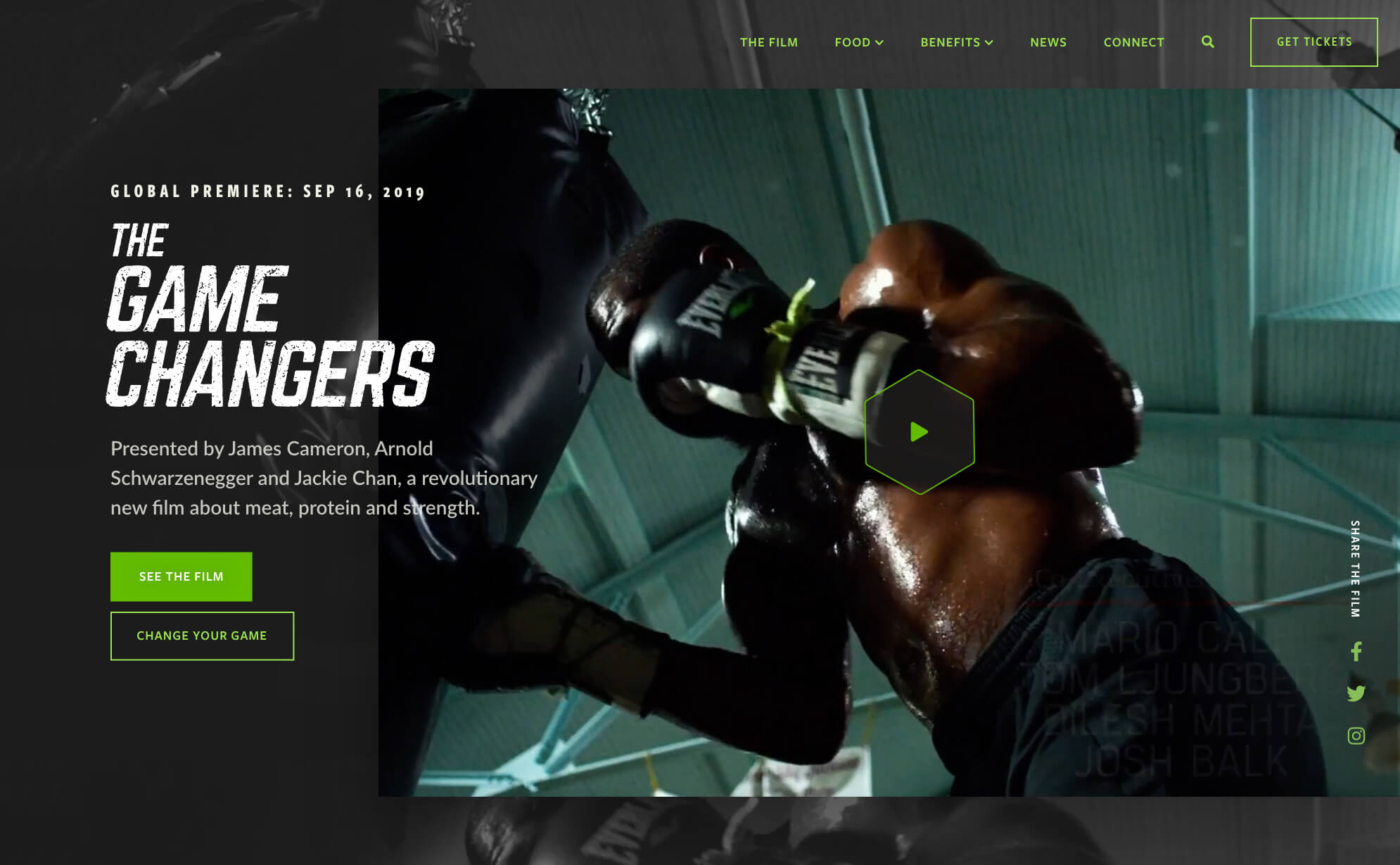 The Game Changers® created a global conversation about plant-based eating:

Sign-ups for the
Getting Started Program 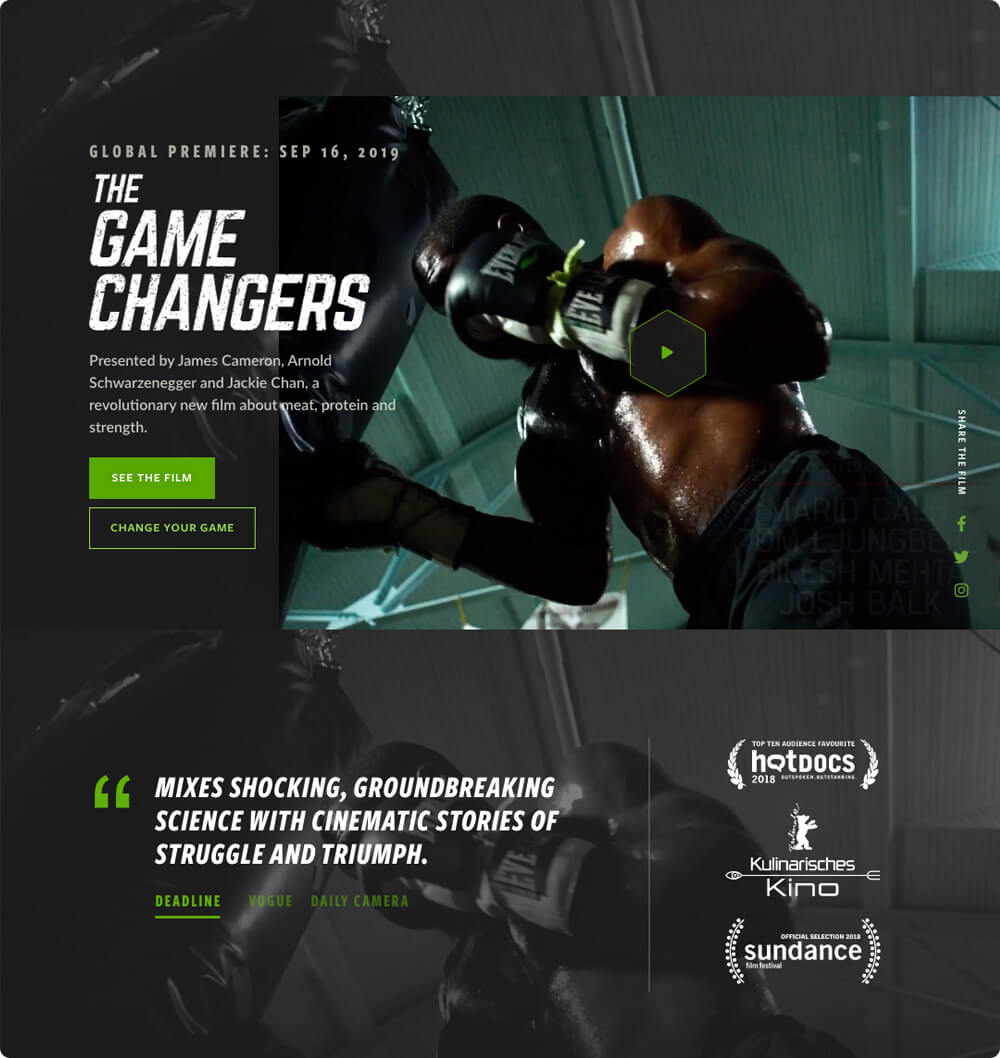 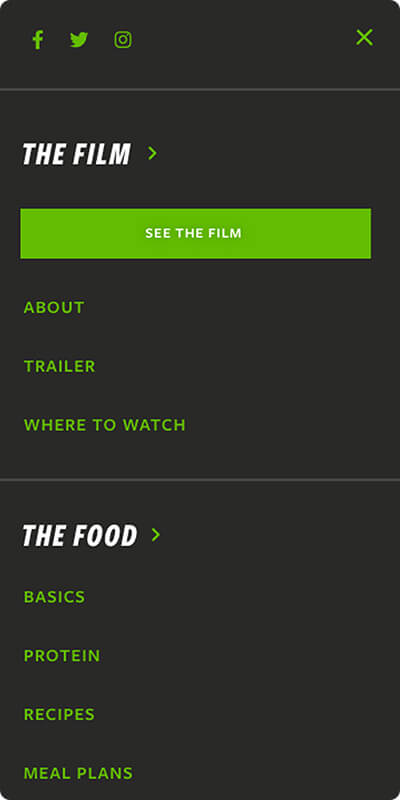 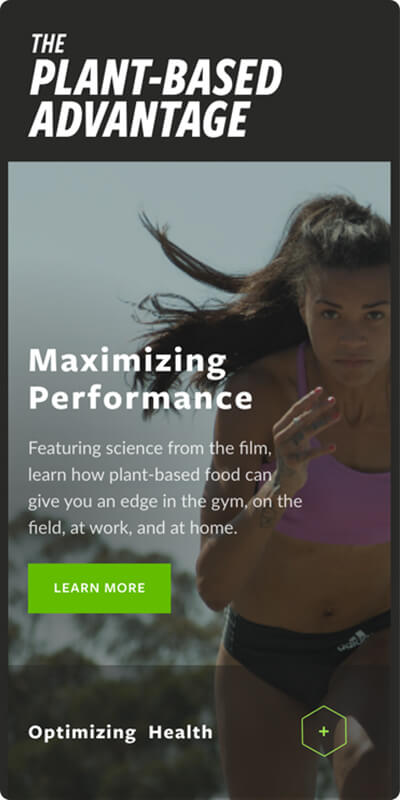 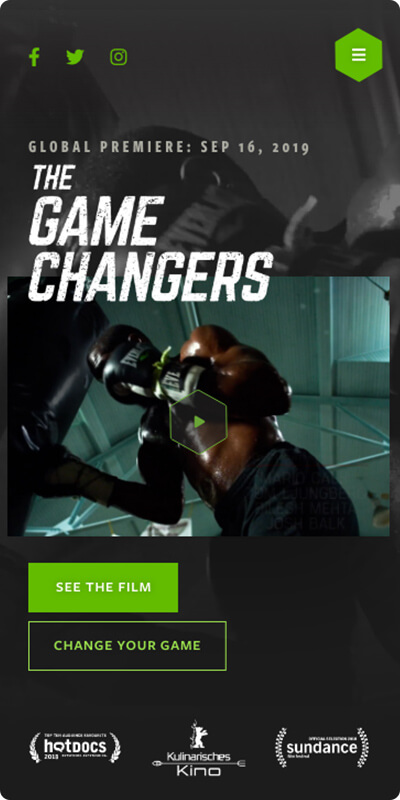 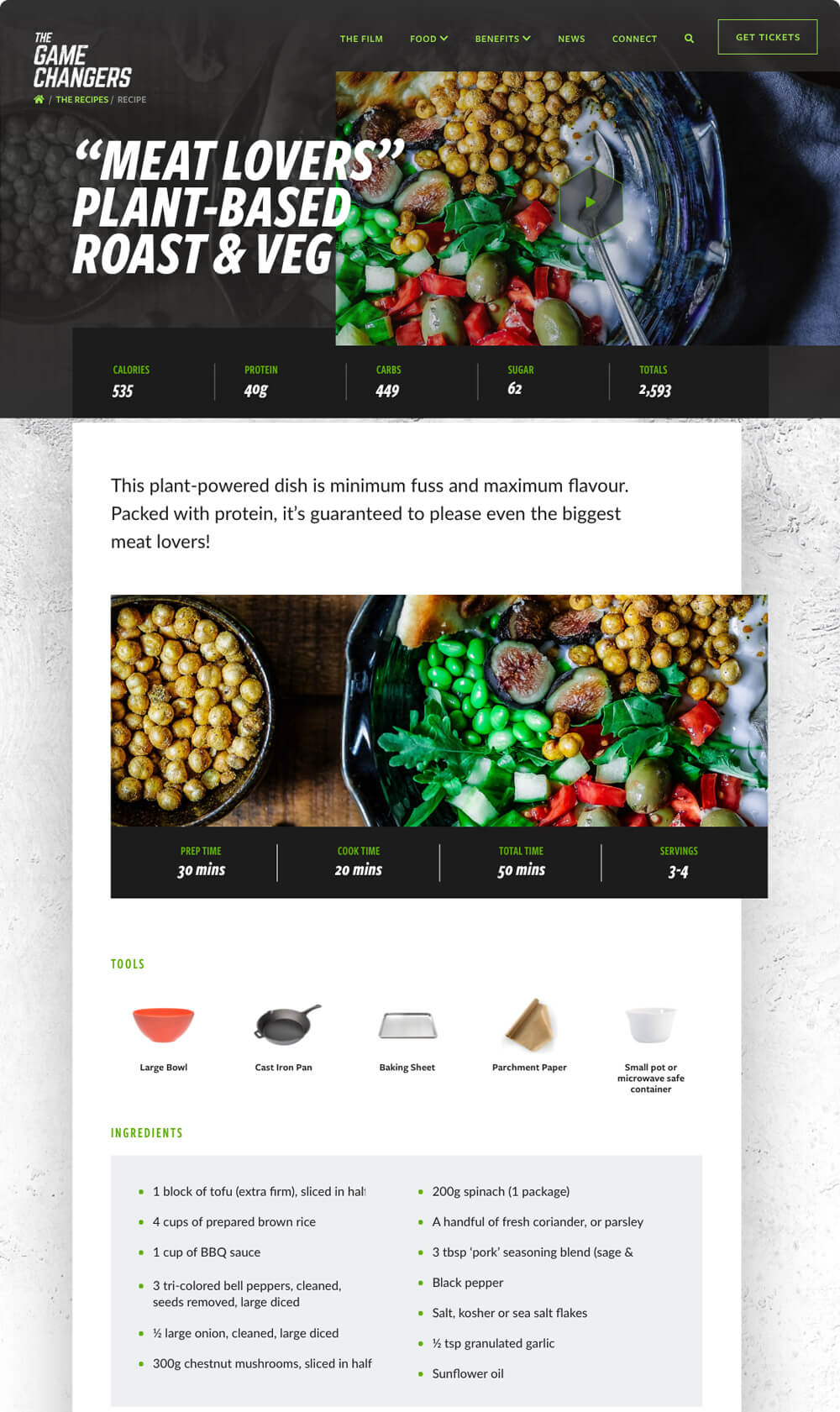 On behalf of the team, I wanted to take a quick second and tell you just how much we appreciate all the hard work you’ve done, as well as your amazing, positive attitudes despite how much of this is coming together at the last minute! I’ve said it before, but it’s worth repeating: we feel we’re in excellent hands, and are super thankful to be working together. 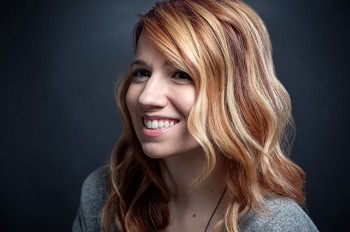 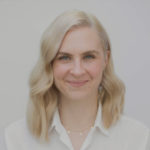 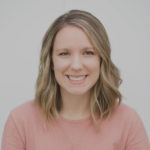